@Nutanix Inc. planned to release a public cloud offering to rival market leader @Amazon Web Services in the second half of 2018. But engineering challenges have put the launch timing in doubt. Chief Executive Officer Dheeraj Pandey has found that targeting Amazon.com Inc. is harder than expected, even for an underdog like him. San Jose, California-based Nutanix pioneered a type of enterprise computing, known as hyperconverged systems, that combines server, storage and virtualization software in a single machine. The company was the second best-performing initial public offering of 2016. Lately Nutanix’s stock has hovered near record highs on investor excitement that it will be able to notch massive growth rates with its upcoming Xi Cloud Services product to compete against Amazon, Microsoft Corp. and Alphabet Inc.’s Google. Stretching beyond its core business hasn’t been easy, however. 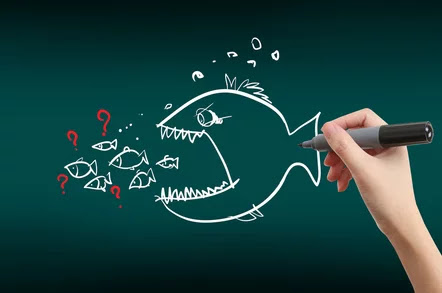