Apple and Google Questioned by Members of Congress Over User Tracking

Top House Republicans of the Energy and Commerce Committee sent the CEOs of @Apple and @Alphabet letters today, requesting they answer questions about the collection of data through their devices—such as emails, location data, and users’ voices. The letters, addressed to Apple’s @TimCook and Alphabet’s @LarryPage, are in part a response to reports last week that said @Google permits third-party apps to access user data in Gmail. The letter to Google also cites a November 2017 story that said Google tracked #Android users’ locations even when location services were disabled on their devices. 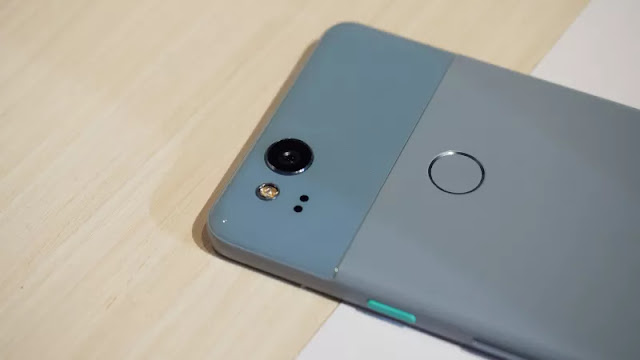